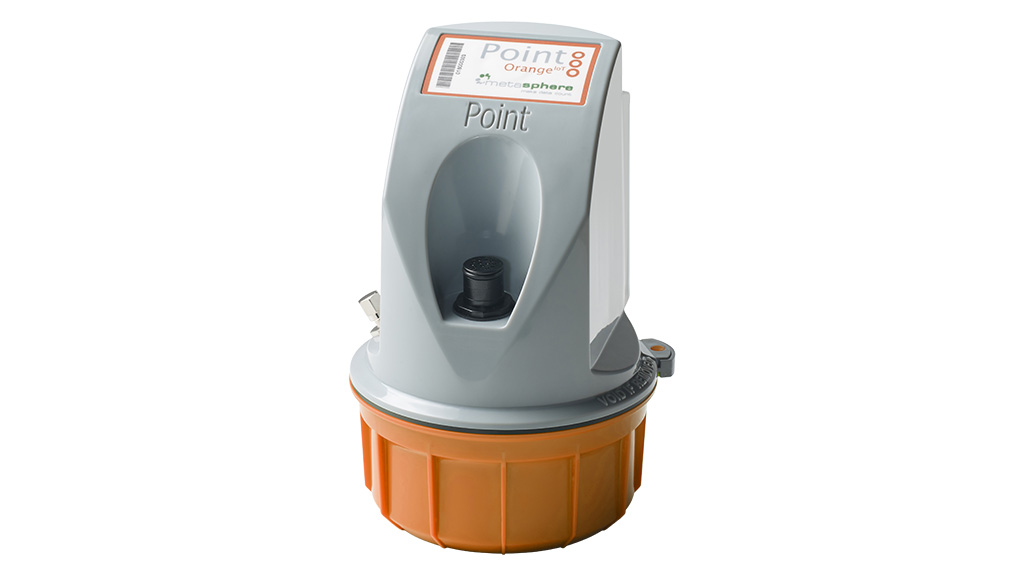 Metasphere launches IoT battery-powered RTU. Leading telemetry solutions provider, Metasphere is pleased to announce the general launch of its first 4G NB-IoT (Narrow Band Internet of Things) battery-powered RTU (remote telemetry unit) – Point Orange IoT, following successful trials across networks in Sydney, Melbourne, Perth and Brisbane in Australia, as well as with UK networks Vodafone and O2. NB-IoT, a form of Low-Power-Wide-Area-Network (LPWAN) technology, developed to enable a wide range of new IoT devices and services, offers significant improvements in power consumption of user devices, system capacity and spectrum efficiency. Point Orange IoT includes support for two LPWAN technologies, NB-IoT and LTE-M, and can be connected to these networks across the globe. Metasphere’s innovative device provides flexibility and simplicity with remote, configurable solutions. NB-IoT’s benefits include increased coverage compared with 2G, 3G and 4G, connecting networks in previously impenetrable places such as basements and sewerage systems. Metasphere has seen data pulled from three storeys underground (without an external antenna) and similarly from below manhole covers and inside buildings. Vodafone Australia has recorded coverage of 30km near Melbourne, demonstrating the value of NB- IoT to utility companies gathering data across wide networks. NB-IoT is an enduring technology, part of 4G, and the 5G standard, therefore NB-IoT-enabled devices will not become obsolete. Developed in line with Metasphere’s core vision of using the power of telemetry to drive sustainable use of the world’s scarce natural resources, Point Orange IoT offers a plug and play solution that monitors water, wastewater and environmental assets. Its launch comes alongside the unveiling of the company’s brand-new website last month. Paul Hart, Metasphere’s Commercial Director, said: “Metasphere is delighted to have successfully trialled our Point Orange IoT RTUs on both Telstra (NB-IoT and LTE-M) and Vodafone (NB-IoT) networks across Australia, and Vodafone and Spark’s NB-IoT networks in New Zealand.” “Interest in and uptake of our IoT RTUs by water-sector clients,” he adds, “has been significant, with clients keen to use them for monitoring, flow, pressure, surface and groundwater level, rainfall and water quality – along with other critical information.” Tim O’Brien, CEO of Metasphere commented: “The conservation of water is more important now than ever, and the launch of Point Orange IoT is an ode to this. At Metasphere, we are delighted to be contributing to the development of revolutionary technologies that connect us to a better future.”

Any cookies that may not be particularly necessary for the website to function and is used specifically to collect user personal data via analytics, ads, other embedded contents are termed as non-necessary cookies. It is mandatory to procure user consent prior to running these cookies on your website.

SAVE & ACCEPT
ART Sewer trial request
Request a Call back